Mai, who has been withdrawn since her mother's death, spends her days playing games and sleeping.
My father is worried about such a daughter, but he doesn't know how to deal with it and asks for advice online. 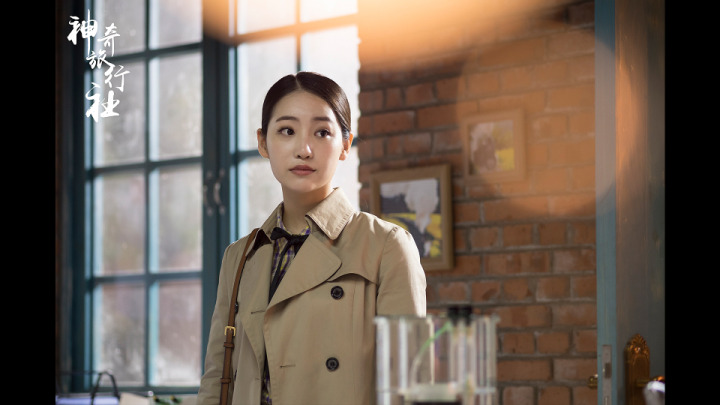 BEFORE I BECAME A GOD

Kanako, an office worker, is told by her colleague Kenji that he has feelings for her. However, Kanako really likes Hisato, an actor with whom she has a physical relationship. Meanwhile, Hisato is seeing a model named Mei, and wants to go out with her. This is a story about 2 men and 2 women who have an impact on each other even though they don't actually interact.

Almost everyone experiences liking someone, just to have that person like another person, and that other person likes someone else, and so on. This film was created to capture this certain aspect of human relationships.
This movie may be categorized as a romance movie, but in reality, it can also be considered a pre-romance movie about people who have not even reached the so-called romance stage of the story.

Story: The year is 2020. The Icarus Incident, which involves the slaughter of a convenience store owner, takes place in the shadow of two major incidents: the Tokyo Olympics, which is marred by the corruption of the minister in charge, and the attempted poison gas attack by members of a new religion. Sana, who has connections with the victim's son, Shiro, is interrogated by detectives. She suffers from dissociative identity disorder, and the personalities that exist within her begin to recall the events from their own perspectives. This is a graduate work by students at the Osaka University of Arts. The film stars Karen Kurashima of Machi no Uede and Mi wa Mirai no Mi. The theatrical accompaniment is provided by Riku Horimoto and Misaki Umase, who sang the theme song for Tropical-Ju! Precure! 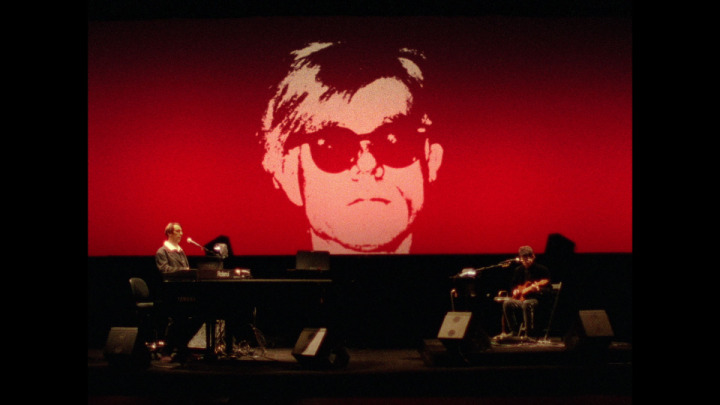 The flashy house towering over an upscale residential area was possibly a symbol of the late father's wealth. The family was financially successful, but the death of the mother caused them to suffer and lose the house.
After not being in the house for a long time, the scenery that should have been there is gone. The memories of each family member gradually come back to life in the lost space. A single ultrasound photo triggers a gradual revelation of the major problems underlying this family.
With contemporary society changing, the sisters are haunted by the ghosts of capitalism and are unable to escape. The sisters are forced to question, clash, and confront their meager existence. It is a nostalgic and sad story of a family, fragile and crumbling, yet powerfully linked. 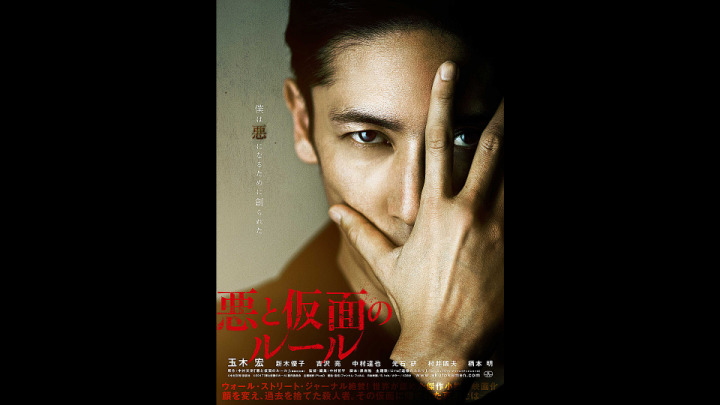 The siblings of children with disabilities or illnesses (the able-bodied siblings) face difficulties in their lives, such as not getting enough attention from their parents who are busy taking care of the other child or being exposed to prejudice from society.
By focusing on the struggles of these siblings, a subject that has not received much attention in the past, this film was created with the hope of providing a new perspective on disability and encouraging people in any situation to live their life however they want. I have been working on detective dramas and suspense dramas as a professional assistant director, but sometimes there are films that are not realistic which puts me in a dilemma. This is a film I made in pursuit of realism. This film challenges over 100 years of film history with a single-scene/single-cut format including the present, the past, and delusions. It's a never-before-seen documentary style film about the life of a woman struggling with infidelity. The theme of "a memory that dwells in space" is the foundation of Born Again. The film's most distinctive feature is that it depicts the end of space during the COVID-19 pandemic. For this film, the space is a super sento (public bath), and until the title appears in the film, the purpose and value of this place is to cleanse the visitors and heal their body and soul.
After the title is displayed, the film setting becomes the public bath that has closed due to COVID-19, and it depicts how the place cannot fulfill its purpose because there are no more visitors. The film looks at the space of the public bath through the eyes of a cleaning staff member and invokes the voices of the staff who used to work there, as well as those of the customers, to give life to the space. 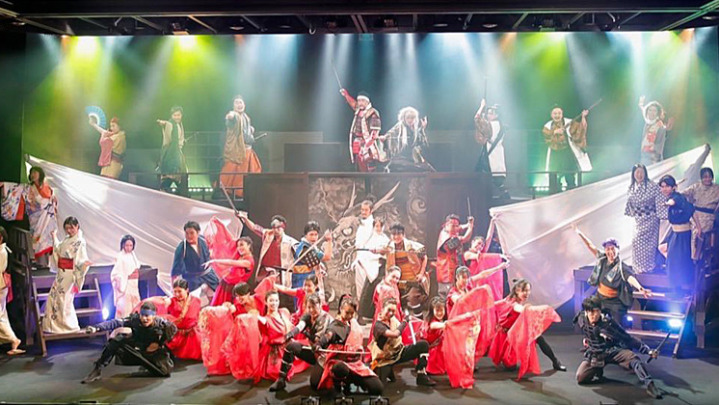 After the death of his beloved father and his mother getting remarried, Kento (11) is dealing with loneliness in secret.
When Kento moves to a new place, he meets Susumu (79), who stubbornly continues to run a small cram school he used to run with his late wife, and becomes his last student.
Susumu was separated from his parents when he was a child, and is about to enter the last years of his life, without ever knowing his real name.
One day, Susumu invites Kento on a journey to find his true name. Susumu has a strong desire to know his true self, while Kento is dealing with the loneliness of not being able to feel his mother's love. Their problems somehow overlap, and a solid friendship that transcends generations is formed.
At the end of the journey, Susumu gives Kento "homework" for living life. Itsuki was playing a prank on his teacher with his friend Takumi and others.
One day, the teacher found out about it and called him out. He ended up giving up the name of his friends who were playing pranks with him.
Itsuki's friends start to feel resentful, and he is left out of the group.