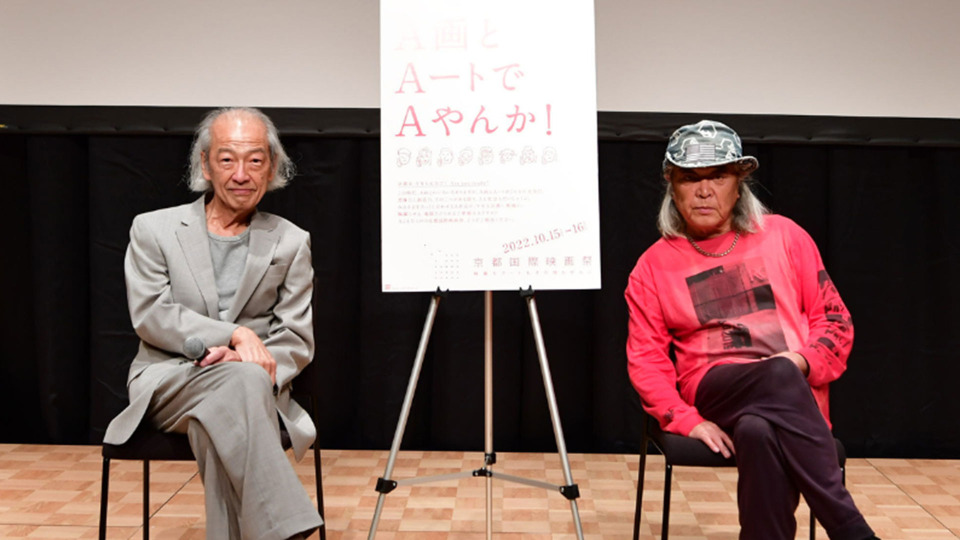 Up-and-coming director Tetsuichiro Tsuta's career has started with a bang. His debut feature “Island of Dreams” (2009) screened at the prestigious PIA Film Festival in Tokyo and picked up both the PFF and Audience Awards. His next film, “The Tale of Iya” (2013), was shown at over 30 international festivals and was awarded the Special Mention at the Tokyo International Film Festival as well as the Jury Prize at the Hong Kong International fest.

Now he comes forth with the wildly inventive “Tamano Visual Poetry Collection: Nagisa‘s Bicycle”. The piece is actually a trilogy of narratives, featuring three loosely connected stories set in the town of Tamano, Okayama Prefecture, Western Japan. Tamano is blessed with mountains and sea, and is home to a professional bicycle racing facility which forms the basis of the first story. Oshima, an aging professional racer, has lost his edge. Quick to anger, he no longer enjoys life and is searching for a reason to go on. This humorous and touching character study shows a man grappling with himself.

The second chapter, mainly wordless, centers around Nagisa, a fisherwoman happy to fish. But her father is putting pressure on her to marry. When she discovers a usable bicycle she rides it to beautiful spots … and contentment. Stunning cinematography and the use of magical realism make this segment a delight.

The last section portrays locals Hiroshi and Sunako, with the latter having a huge crush on the former. They toil at a local power station but Hiroshi quits to work with Momo, a cutie whom he’s smitten with. The humorous tale leads to a disastrous date and the rediscovery of things close to home. Overall the three pieces are charming, presenting insightful themes and humor side-by-side. Tsuta has a fine touch, giving us both whimsey and wisdom.